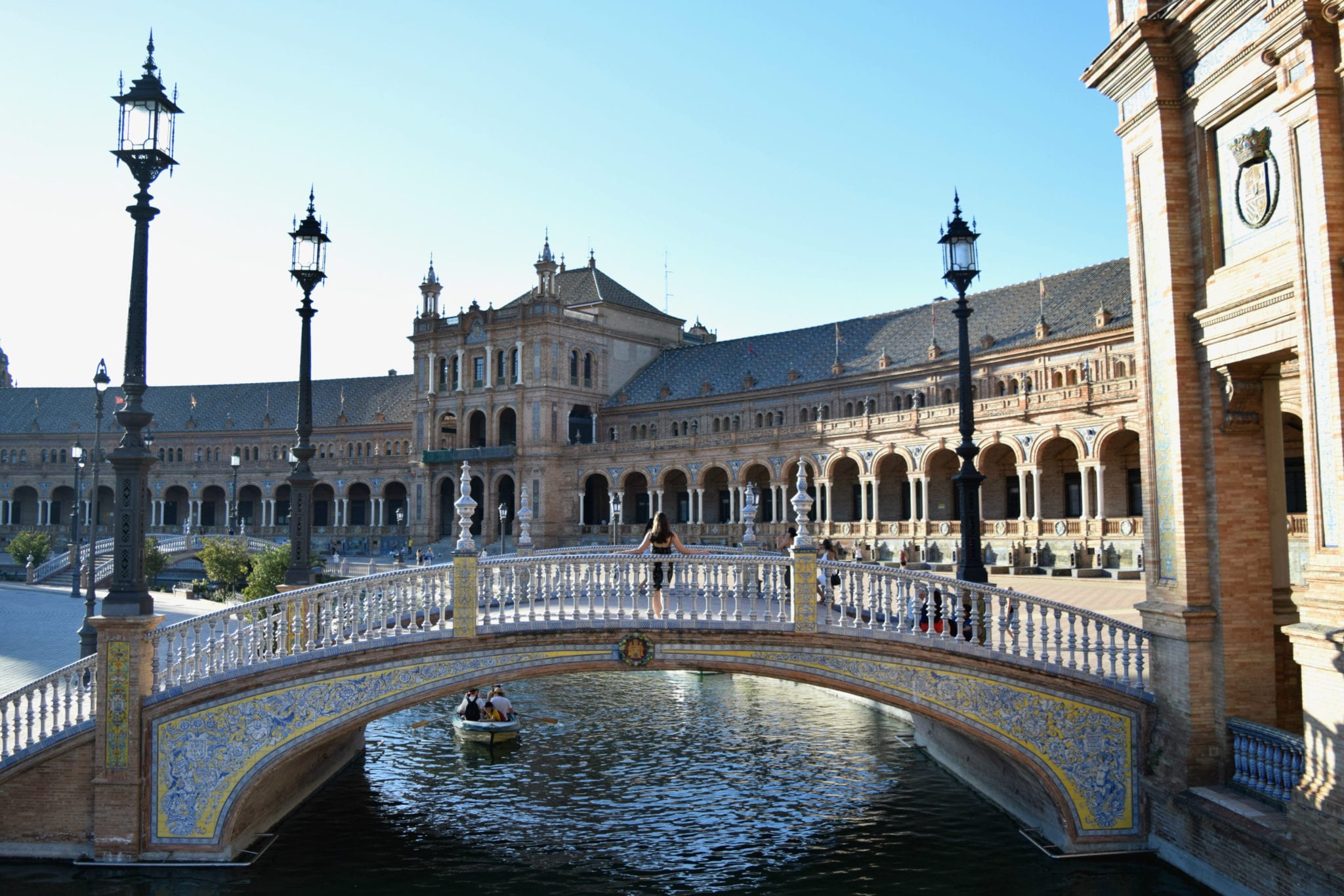 Two months down–that means that we are a third of the way through our planned timeline! Eek!

It has been an incredible, whirlwind adventure of a month. We spent the first half of the month floating through the world and only planning our next destinations a couple of days in advance.

That was fun while it lasted, but the clock was ticking (not to mention the budget) and we needed at least a short-term schedule–so, we put pen to paper and decided on the next several weeks of travel, which will carry us halfway through month three.

Mojstrana, Slovenia (our base for exploring Triglav National Park and the surrounding area–nothing is far away in Slovenia!)

Hiking up (almost) to Sleme from Mojstrana in Triglav National Park. This was an incredibly steep, full-day hike that rewarded us with absolutely majestic views of Mount Triglav and the Vrata Valley.

Why didn’t we hike the whole thing, you ask? Keep an eye out for an upcoming post about that crazy story, but in one sentence: a herd of cows blocked our trail to the summit.

Deciding to slow down. In the first month of our trip (and even this month), most of our stops were only 3-4 days. That was all well and good for awhile, and we’ll definitely continue using those 3-4 day stops in the future, but we knew we needed to shift the overall pace of our trip. We made some changes, like sticking to Seville instead of also adding in a stop in Valencia or Granada, but ultimately, it wasn’t enough.

When building the next part of our itinerary, we made sure to include two places that we stayed at for a full week, which earned us a discount on our Airbnb’s and a lot of breathing room.

Our planning-only-a-couple-of-days-in-advance travel wasn’t going to cut it with that decision–we knew that we had to commit to at least our final city, and that by doing so, much of the rest of our itinerary between now and then would fall into place.

It was a hard choice–places that didn’t make the cut include Greece, Turkey, Hungary and Montenegro (all of which we will go to at some point–or back to, in the case of Hungary), but now that we’ve made the decision, the next several weeks feel very relaxing.

Why and How You Should Visit the Sahara Desert in Morocco — The highlight of our trip to Morocco, I adore this post and these photos. Deciding on the logistics of a Sahara excursion in Morocco? Start here. 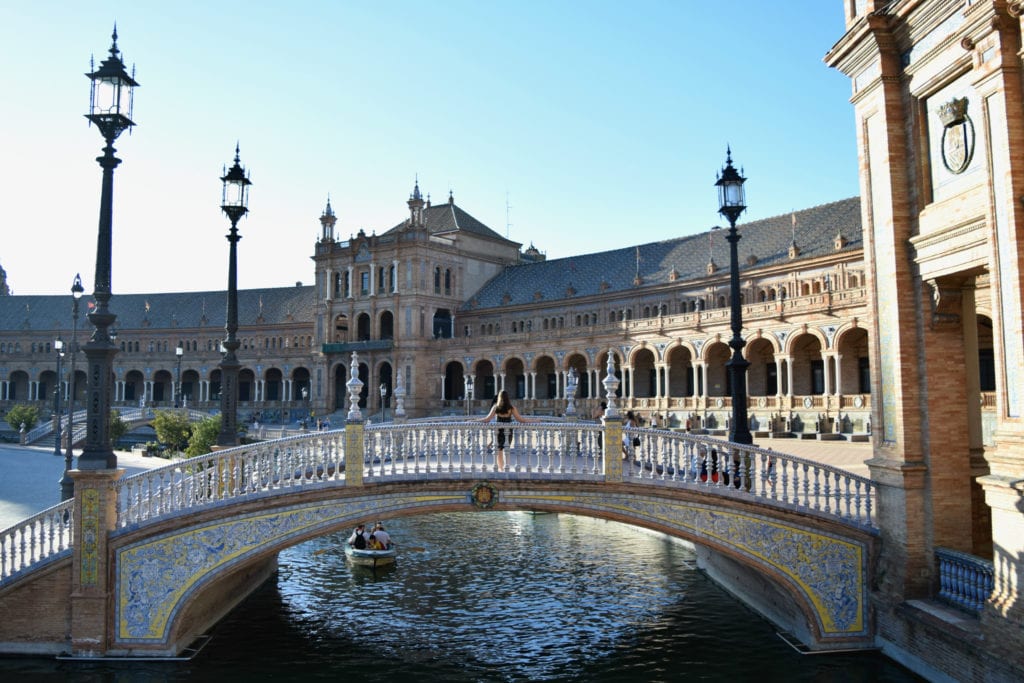 Long story short: we have booked tickets to Asia!

By August 1st, Jeremy and I will be exploring an entirely new-to-us continent. To say that we’re excited is a bit of an understatement.

Between now and then, we will be spending some more time in Croatia, which is one of our favorite countries so far. We knew that when we came here last year and visited the Plitvice Lakes National Park and Zadar that we would be back, and it’s wonderful to have the time to explore the country at a slower pace.

Those full-week stays I mentioned above? One of them includes parking ourselves on an island in Croatia.

After Croatia, we’re going to head to Bosnia & Herzegovina. I’m incredibly excited for that stop–Sarajevo has been on my must-see list for a long time, and we’re going to be stopping by Mostar, as well.

After that, it will be about two months of Asia, Asia, Asia. New cultures, new places, new foods. When it’s time to write our month three update, we’ll likely be hanging out in Thailand!